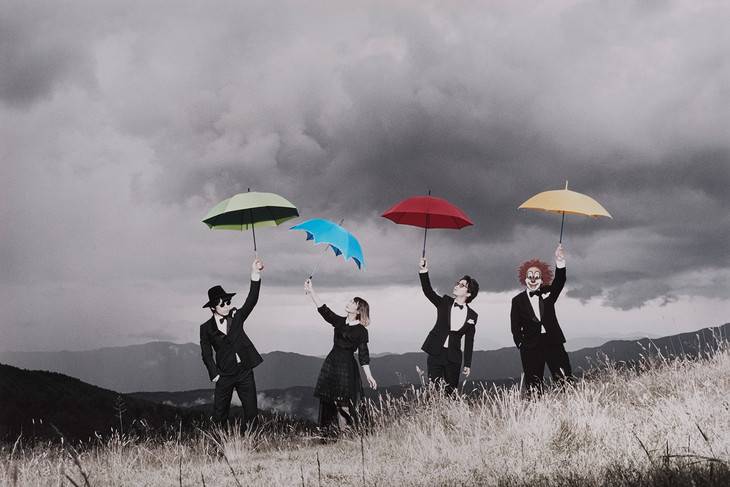 It's been reported that SEKAI NO OWARI's Nakajin (G) has gotten engaged to a non-celebrity woman. In addition, Saori (Piano) has tied the knot with actor Ikeda Dai.

Nakajin and his fiancee began dating about four years ago. On his decision to get married, he said, "I am still immature, but with her, I feel like I can overcome any hardship in life, and vigorously engage myself in my band activities than ever before."

As for Saori and Ikeda, they have been dating since about five years ago. On Ikeda, Saori commented, "There were difficult times when I was busy with work, but he always thought about my health and constantly supported the band. I was able to come this far with his support." She added, "We are still very inexperienced, but while walking through life together, and building a warm family, I hope to devote myself as an individual and as a member of SEKAI NO OWARI."

Congratulations to Nakajin and Saori!