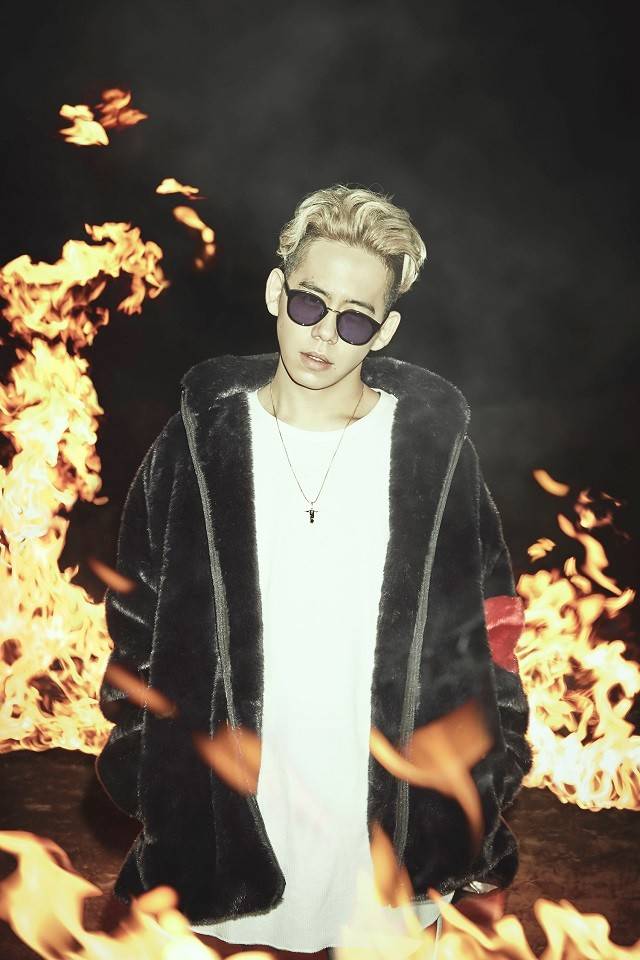 Shimizu Shota, who made his debut with the single "HOME" on February 20, 2008, will be kicking off his 10th anniversary year with a single titled "FIRE".

As the title suggests, the theme of this single is fire. The title track compares one's feelings with fire using lyrics, such as "burn anything and everything" and "I want to see you even if I lose everything."

"FIRE" is scheduled to drop in stores on February 21.