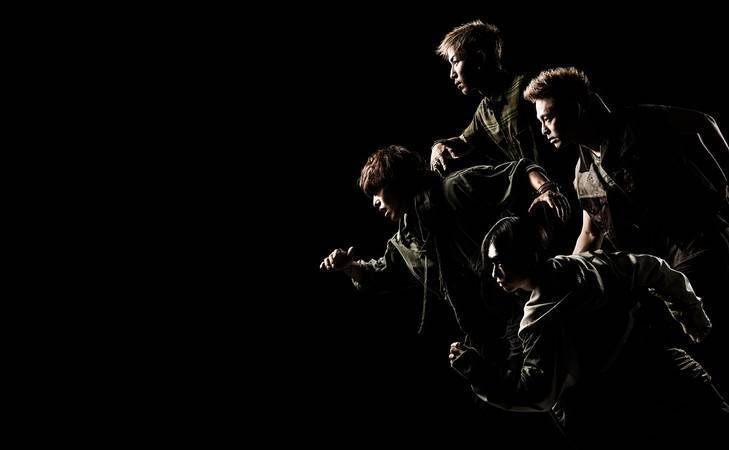 SPYAIR will release their new single "Be with" on March 29.

This announcement was made on January 21 at the finale of the band's tour "SPYAIR ARENA TOUR 2016-2017: Mafuyu no Dai Circus" at Yoyogi National Gymnasium. "Be with" is a ballad with the theme of "love,"  and the band gave a sneak peek of it at their concert.

Additionally, SPYAIR will hold a outdoor live called "JUST LIKE THIS 2017" on July 29 at Fuji-Q Highland's Conifer Forest. Ticket pre-reservations will take place until January 29 at 11:59 pm for members of their official mobile site "AIR-GATE."