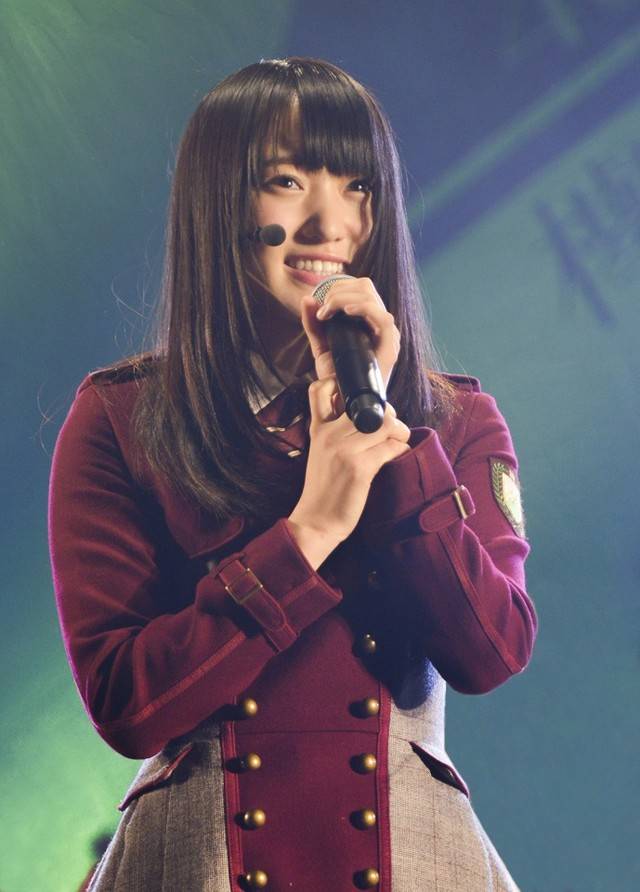 On January 21, Keyakizaka46 announced the captain and vice captain at their handshake event at Makuhari Messe.

During the live portion of the event, the stage suddenly became dark, and the screen showed "Birth of a Captain" in big letters. The crowd of 15,000 people cheered as Sugai Yuka was appointed captain of the group. To the surprise announcement, Sugai commented, "I'm not sure if I'm the right person, but because I was chosen, I have to be mindful of the members, and do my best to be recognized as the captain."

Meanwhile, Moriya Akane will serve as the group's vice captain. She stated, "I'm so surprised that I don't know what's going on, but I will do my best in my own way."