?-ute to disband the day after their formation anniversary 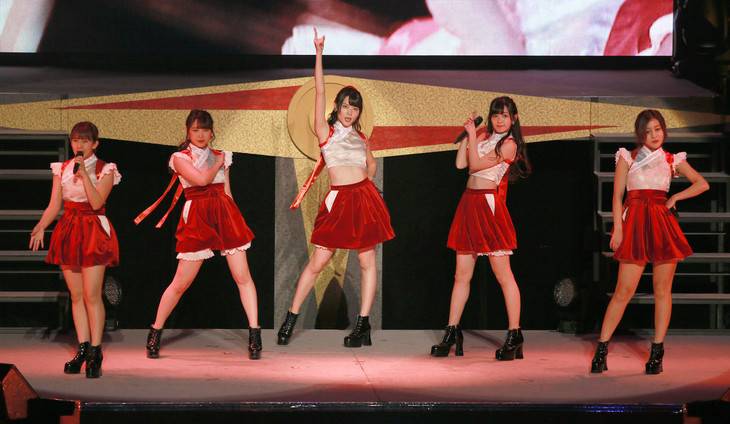 ?-ute have announced that they will officially disband on June 12 after their concert at Saitama Super Arena.

A few months ago, the group revealed that they would disband sometime in June. On the reason why the disbandment live has been set on the 12th, member Okai Chisato explained, "June 11th is ?-ute's formation day. We want to take a new step with everyone." Then she called out, "It's a weekday, but please talk to your boss and come join us."

Before disbanding, ?-ute will hold a spring tour titled "?-ute Concert Tour 2017 Haru??elebration?" as well as an anniversary event on June 11.