VAMPS' new single 'CALLING' to be released in March 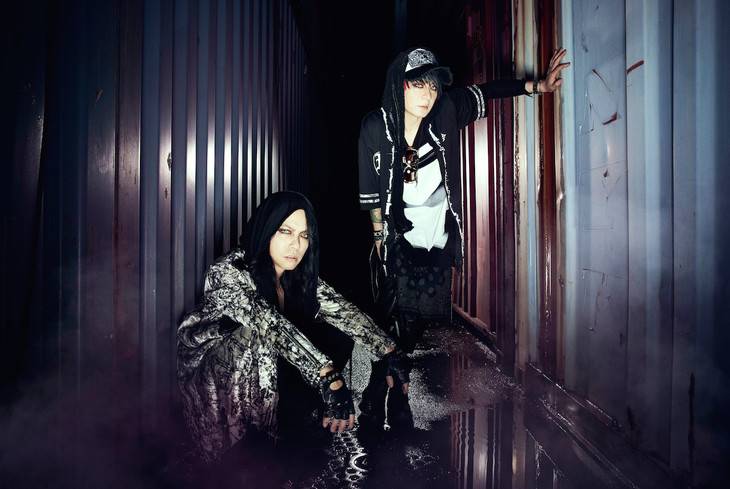 VAMPS' new single "CALLING" will be released on March 22.

This single will be produced by Kane Churko, who is best known for his work with artists such as Ozzy Osbourne, Papa Roach, and Five Finger Death Punch. It's described as a number in which you can enjoy HYDE's melancholic vocals backed by loud, hard sounds. Besides a cover song, the single's limited edition will include live tracks.

VAMPS is currently recording a new album. They are planning on having a single and album joint campaign called "VAMPS CHANCE". More details will be revealed later.