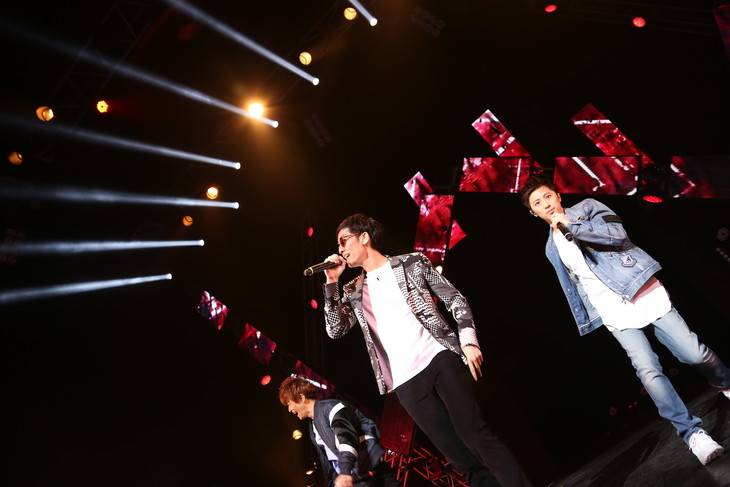 w-inds. will release their 12th album (currently untitled) in March.

This announcement was made on January 9 during the finale of the group's fan club tour "w-inds. FAN CLUB LIVE TOUR 2016-2017 ?B-side?" at TOKYO DOME CITY HALL. For this tour, the group mainly performed coupling tracks from their past singles. They also performed their new single "We Don't Need To Talk Anymore" to be released on January 11.

The upcoming album will mark w-inds.'s first original album since "Blue Blood" was released about a year and eight months ago. More details are coming soon.