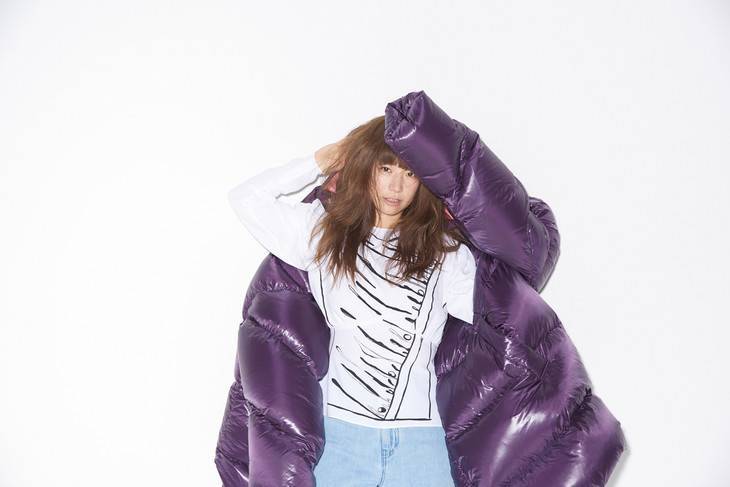 YUKI will release her new album "Mabataki" on March 15.

This comes about two and a half years since her last album "FLY" was released in September of 2014. Her official website says that it will be "YUKI's most invincible pop album."

More details will be released in the near future.