AAA to set out on nationwide tour in June 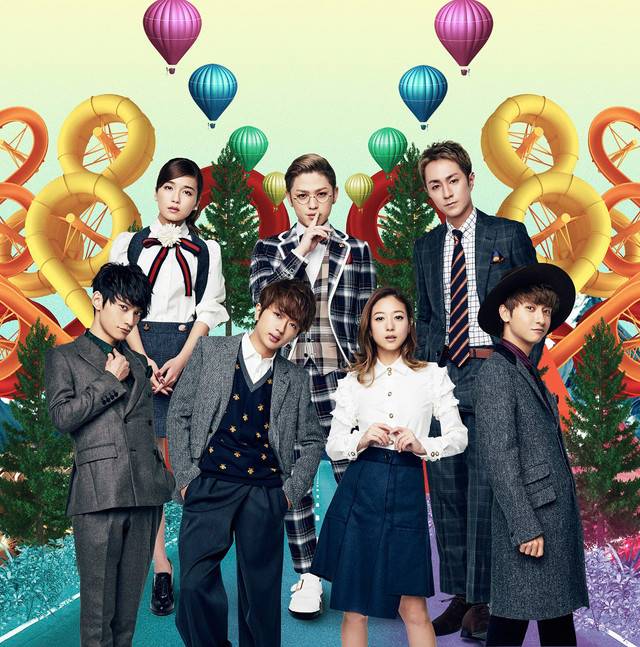 AAA will set out on their nationwide tour "AAA ARENA TOUR 2017 -WAY OF GLORY-" in June.

The tour will be held to coincide the release of their album "WAY OF GLORY" to drop in stores on February 22. It will kick off on June 17 at Hiroshima Green Arena, and they will stop at 5 locations. Ticket details will be revealed later.