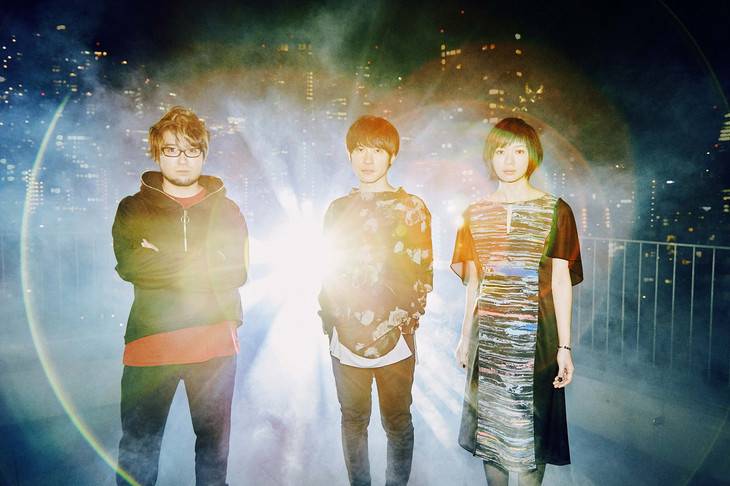 Base Ball Bear will release their new album "Kougen" on April 12.

The band made their major debut with the mini album "GIRL FRIEND" on April 12, 2006. "Kougen" will be released on the anniversary of their major debut, and it will be their first album since Yuasa Shohei (G) left the band last year. On the upcoming release, Koide Yusuke (Vo, G) commented, "During the past year, the three of us thought things through and put this album together very carefully. I won't say too much about it now, but we would like you to listen to this work that was created with the subject of 'youth'."

The album's limited edition will come with a DVD containing a documentary footage of the band's current tour "Band B no Subete 2016-2017" and live footage from "COUNTDOWN JAPAN 16/17".