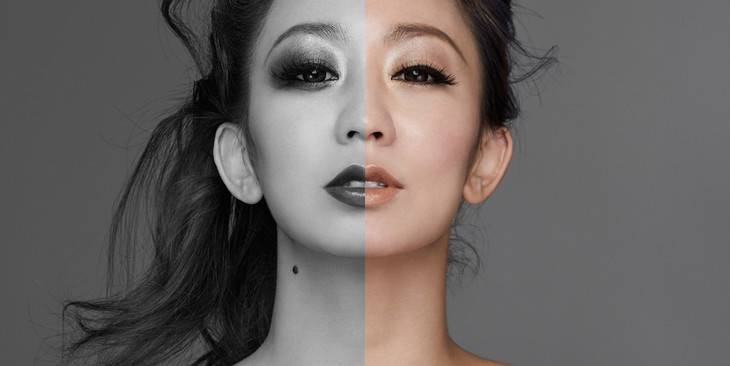 Koda Kumi will simultaneously release two brand new albums "W FACE ?inside?" and "W FACE ?outside?" on March 8. It's been announced that Chara and AKLO will be participating in the album.

The concept of the two works is "two-faced" as Koda intends to show her two different sides. Chara produced the sounds for "My fun", which will be included in "W FACE ?inside?", and AKLO is featured as the guest vocalist in "Cupcake", a song off of "W FACE ?outside?".