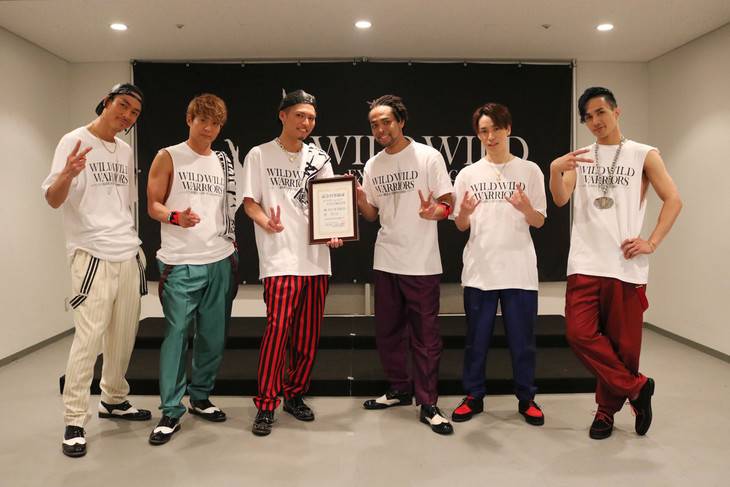 The Japan Anniversary Association has certified February 22nd as 'EXILE THE SECOND DAY'.

This was announced on February 21st during the group's Osaka concert of their tour "EXILE THE SECOND LIVE TOUR 2016-2017 WILD WILD WARRIORS" at Osaka-jo Hall. EXILE NESMITH commented, "We will think about things we could do together every February 22nd!"

This year, the group celebrated 'EXILE THE SECOND DAY' with the release of their new single "SUPER FLY".