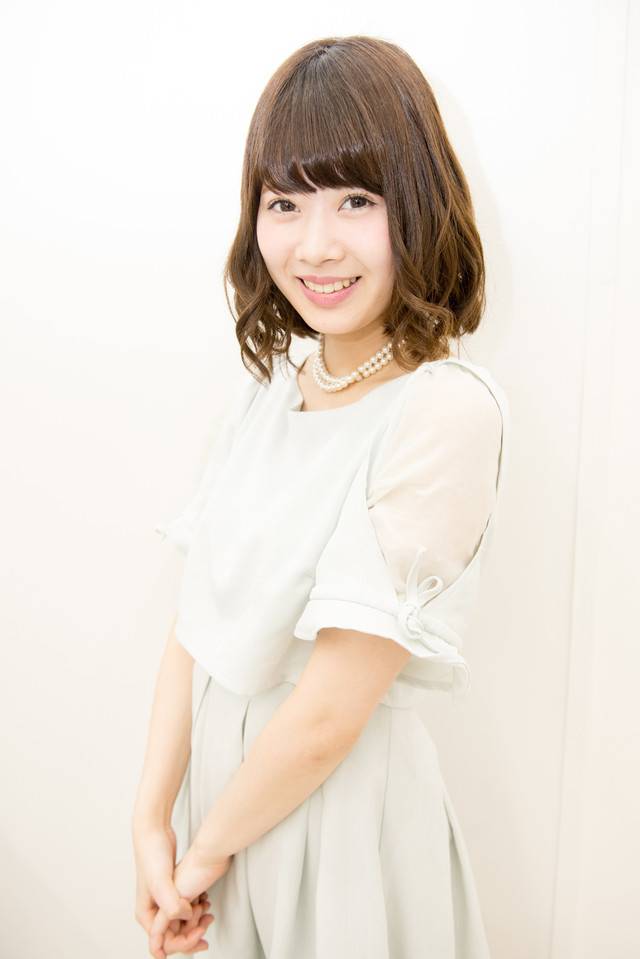 Ito graduated from Idoling!!! and retired from showbiz in April of 2015. As a college student, she started up a company called TKMK last December and currently serves as its manager. Utilizing her own experiences as an idol, she will make her way backstage and produce female idol groups.

On her idol project, Ito commented, "Dream big. My goal is Nippon Budokan! Utilizing my 5-year experience as an idol, I will extensively support girls who are serious and determined. Let's go and take a look at the wonderful scenery that you can't look at as regular girls!"

Ito is currently accepting applications for her idol group. After screening the applications, candidates will participate in interviews as well as singing and dancing auditions with the final audition set to be held from mid-March to late-March.