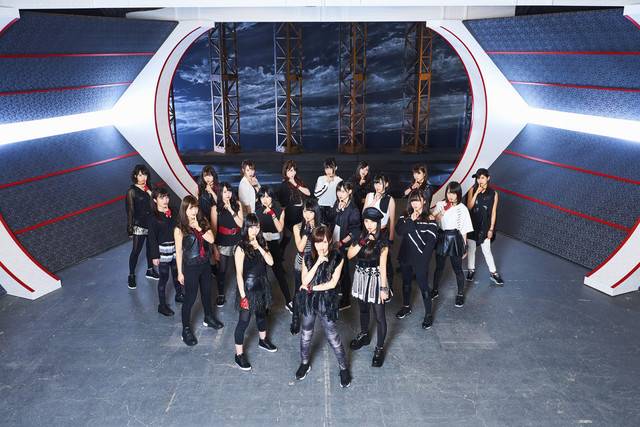 NMB48 Team BII member Fujie Reina has announced her graduation from the group.

Fujie made the announcement herself on January 31 during Team BII's performance at NMB48 Theater. In a YouTube video, she explained, "After graduating, I want to become an actress. In order for many people to watch me acting, I hope to challenge myself to many different things." At the end of the video, she held up a message board telling fans that they are "prohibited from changing oshimen."