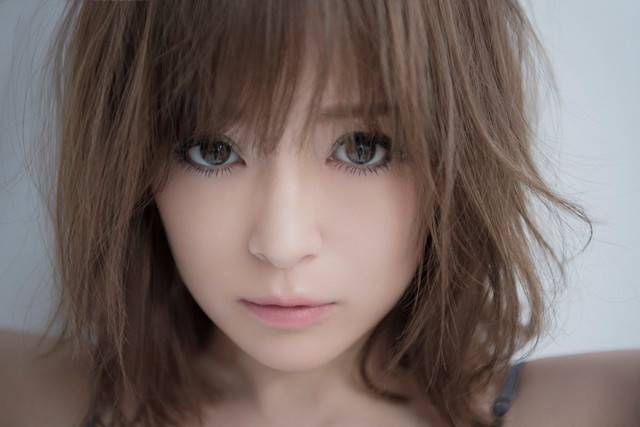 It's been revealed that Hamasaki Ayumi will hold her longest tour yet this year.

Titled "Just the beginning -20- TOUR 2017", the tour will be held to mark the singer's 20th anniversary next year. She is scheduled to perform 60 shows at various arenas and halls nationwide. The tour schedule and venues will be announced in the near future.