Ikimonogakari's Mizuno Yoshiki is a father! 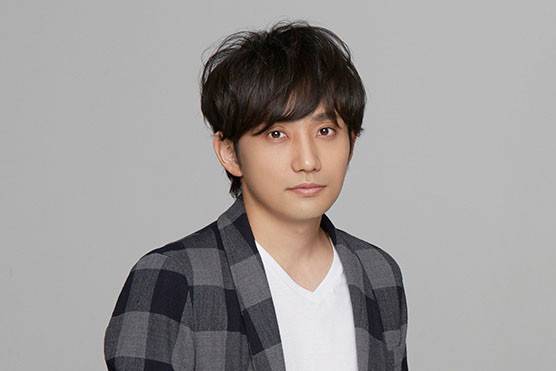 It's been reported that Ikimonogakari member Mizuno Yoshiki (G) has become a father!

Mizuno married a non-celebrity woman in August of 2013. According to reports, both mother and baby are in healthy condition. On his Twitter account, Mizuno wrote, "My mother had two hair whorls. She handed it down to me, so I have two hair whorls too. And now, my newborn son has two hair whorls."