INKT to release 2nd full album in May 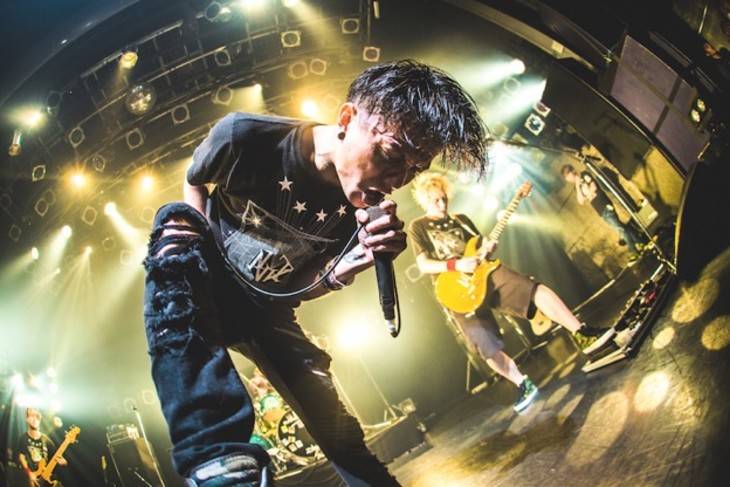 INKT's new album "square" will drop in stores on May 3.

The band's first album "INKT" was released two years ago back in 2014. The upcoming album received its title from the phrase "fair and square." As you can imagine, the members poured their straightforward feelings into the album.

To commemorate the album's release, INKT will hold events at Tower Records stores across Japan. The schedule can be seen below the cut.