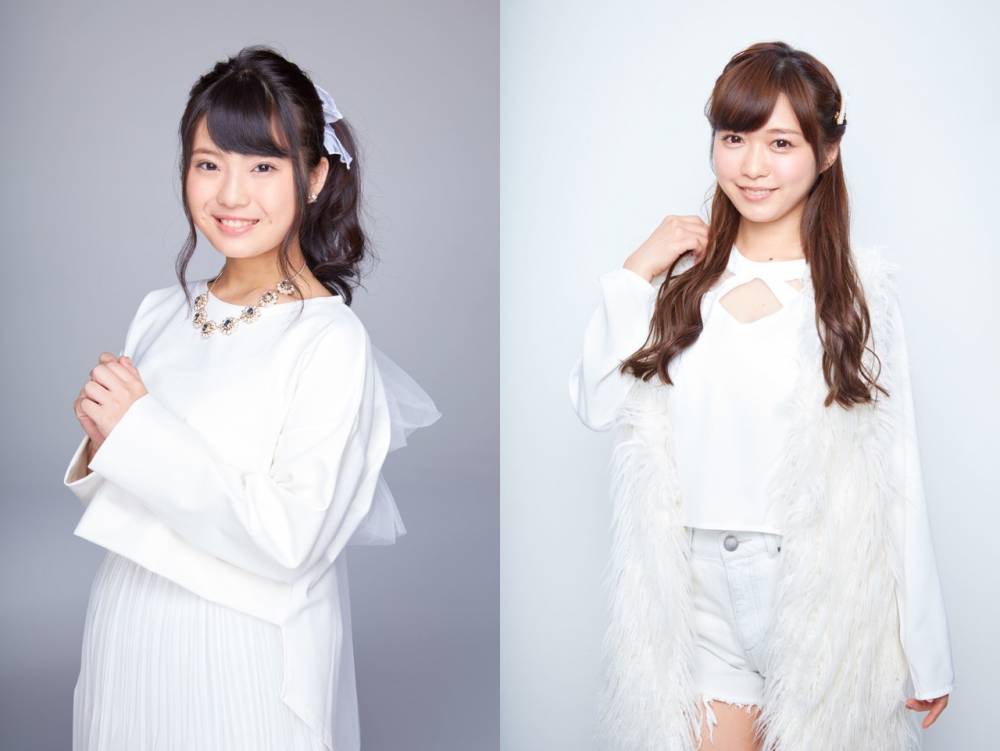 Shiira Fuuko and Maikawa Aya will be graduating from LinQ in March.

This spring, Shiira will begin attending an university outside of Kyushu. In order to devote herself to her studies, she will end her contract with her agency in late-March. Meanwhile, Maikawa, who had moved to China last May for language learning and performance lessons, will officially start her show biz work in China this spring.

Both Shiira and Maikawa will participate in the release event for LinQ's single "Makenaizo."  Shiira will end her activities in LinQ after her graduation concert on March 26. She said, "There isn't much time left until my graduation, but in order to have no regrets, I will do my best to meet as many people as I can and deliver my feelings of gratitude and smiles." Maikawa similarly stated, "I will continue to do my best in everything in China. My activities in LinQ is a treasure I will never forget."