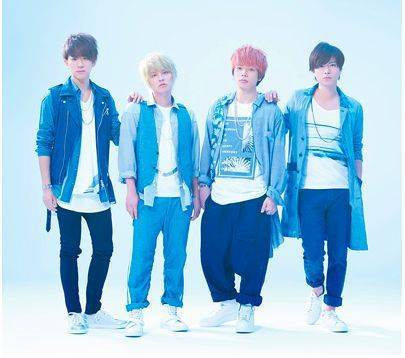 NEWS will release their new album "NEVERLAND" on March 22.

Besides their singles "EMMA" and "Koi wo Shiranai Kimi e", the album will contain brand new songs. The Limited Edition will include 11 songs, whereas the Regular Edition will come with the members' solo numbers for a total of 15 tracks.

The Limited Edition will also come with a DVD including footage titled "NEVERLAND EPISODE.0", a "key to NEVERLAND," and an ID that will allow fans to access a special footage.