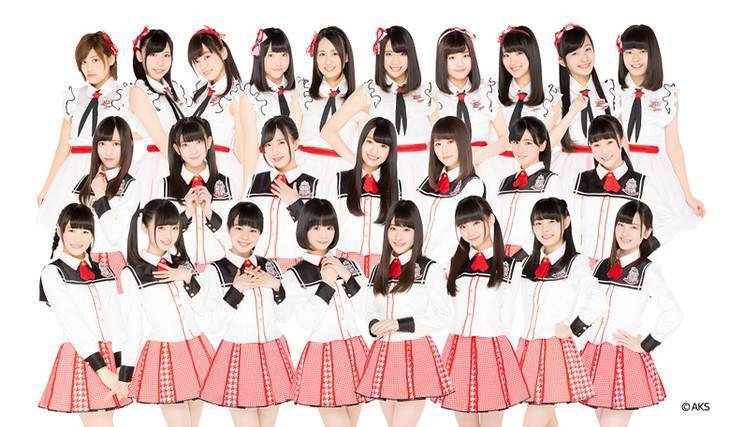 This event will be held to commemorate the release of the group's major debut single (currently untitled) to be released by Ariola Japan Inc. on April 12. The upcoming event will be comprised of two parts; a "day game" and a "night game."