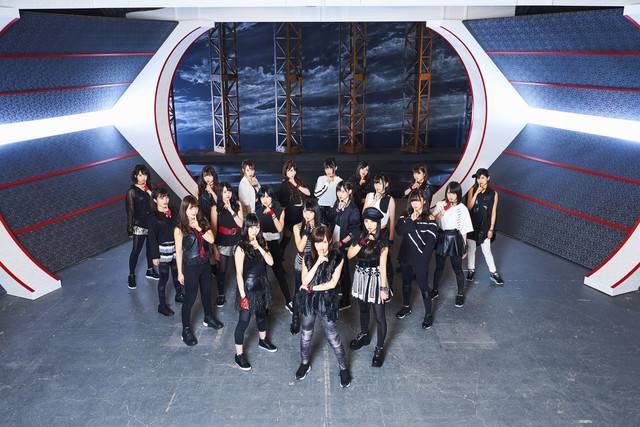 According to the group's staff, the event will consist of "a live and various plans." More details will be announced as soon as they become available.

After the Tohoku Earthquake on March 11, 2011, the AKB48 groups have been holding various charity events. They also launched a "Dareka no Tame ni Project" and have been carrying out charity work for last year's Kumamoto Earthquake.