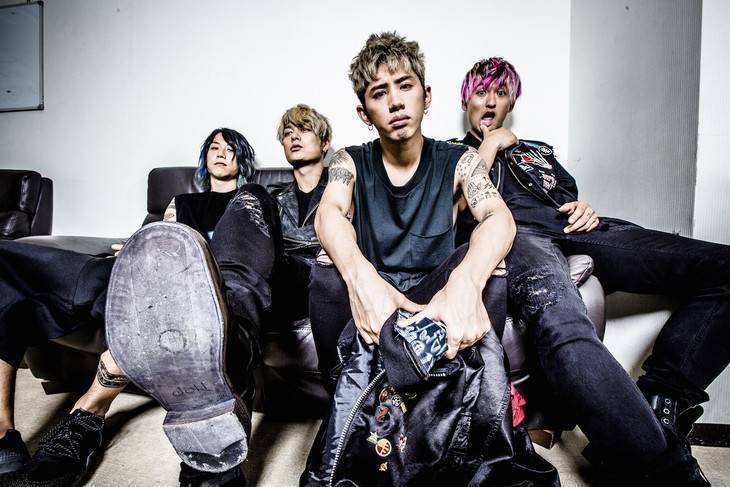 ONE OK ROCK's Ryota (B) has announced his marriage.

The announcement was made on February 18th during the opening day of ONE OK ROCK's tour 'ONE OK ROCK 2017 "Ambitions" JAPAN TOUR' at Shizuoka Ecopa Arena. For this tour, the band will be joined by WANIMA, Fall Out Boy, Mr.Children, Suchmos and others. It will run until May 17th at Hiroshima Green Arena.