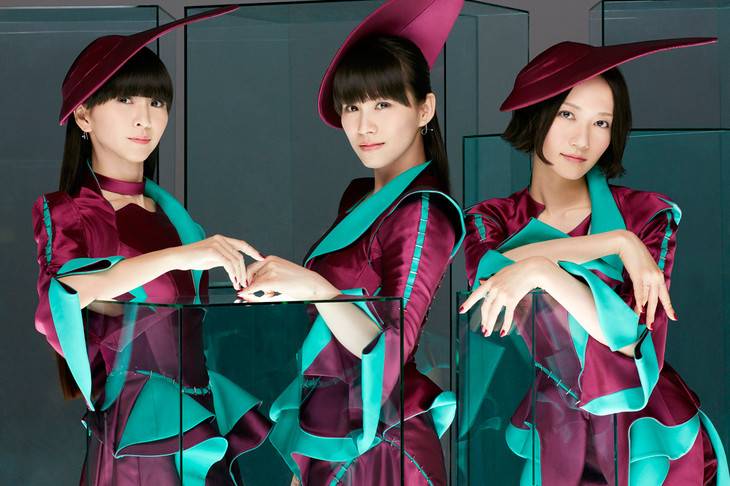 The short PV for Perfume's new song "TOKYO GIRL" has been revealed.

"TOKYO GIRL" will be revealed as the group's new single on February 15. As previously reported, this number was written as the theme song for NTV's drama series 'Tokyo Tarareba Musume'.

The PV features the members of Perfume singing inside of a Tokyo skyscraper called "Perfume". Many actors were involved in the video shoot, and one of them is Perfume's good friend Yoshitaka Yuriko, who plays the lead role in 'Tokyo Tarareba Musume'.