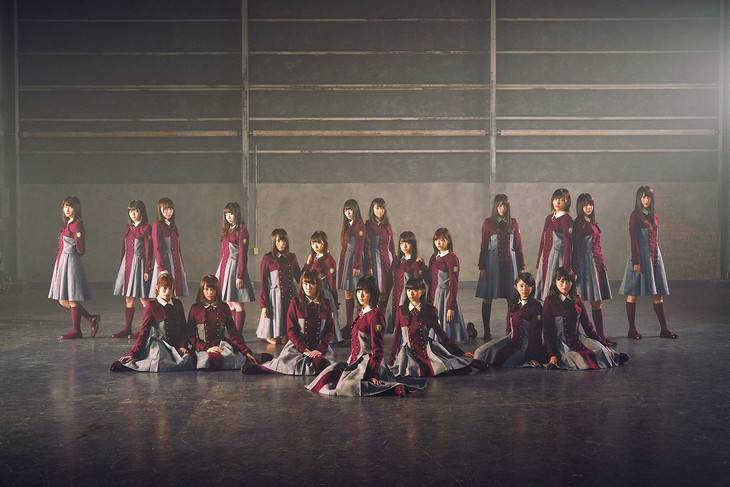 As reported earlier, Keyakizaka46 will release their 4th single on April 5. The senbatsu members for this single have been announced.