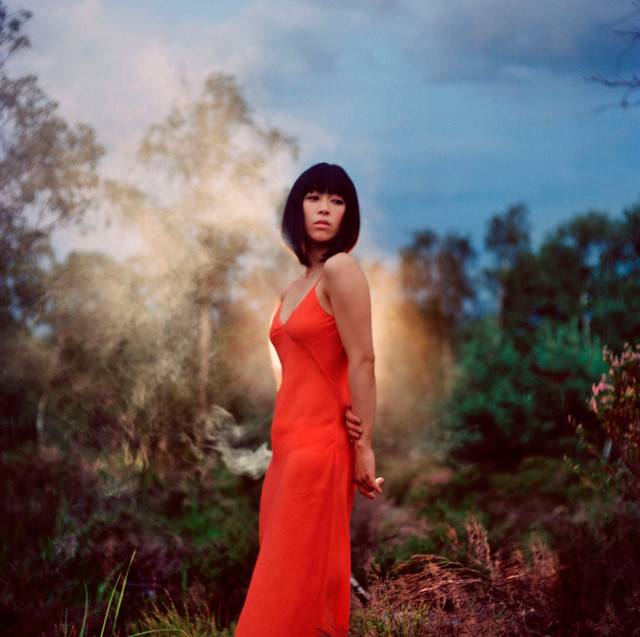 Utada Hikaru has announced that she will transfer to Sony Music's EPIC Record Japan.

Utada and Sony Music are set to seal their contract on March 1. She is anticipating a new release within this year.

Utada resumed her activities last April after a 6-year hiatus. In September, she released an original album titled "Fantôme", which marked her first album in about 8 and a half years.