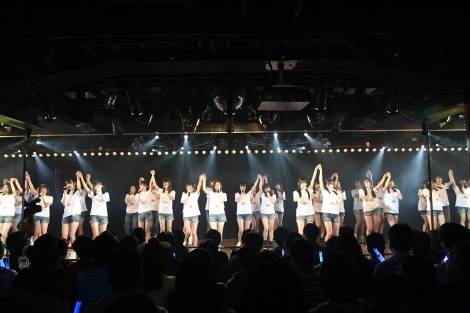 
The special events were held at the AKB48 Theater with AKB48 and HKT48 at the SKE48 Theater with SKE48, Kyocera Dome Osaka with NMB48, and NGT48 theater with NGT48.
Prior to the event, the groups also visited Iwate, Miyagi, and Fukushima on the 4th for the support.

At 2:46 pm when the earthquake actually happened, the members at each venue observed a moment of silence for the victims. Watanabe Mayu commented, "Our support may not be big, but we would like to continue this with our hope that it could connect to something." 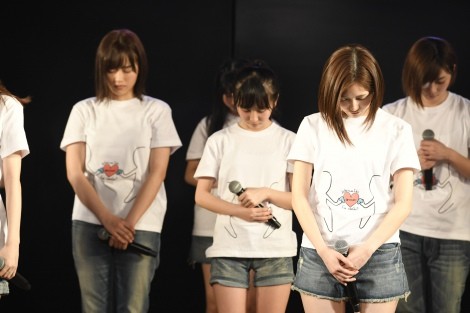 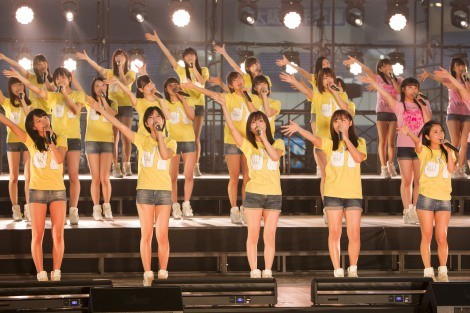 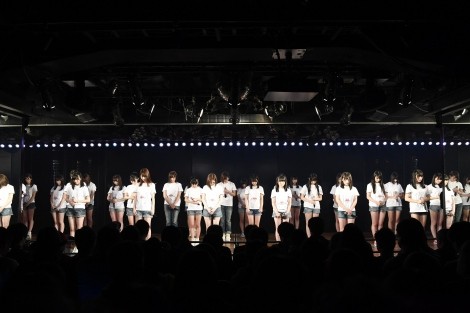 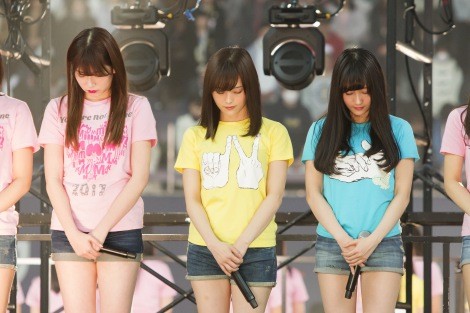 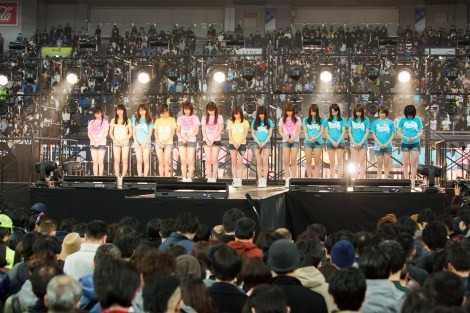 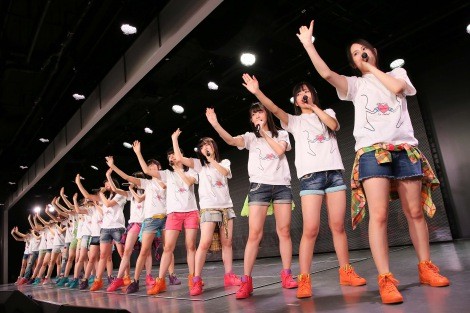 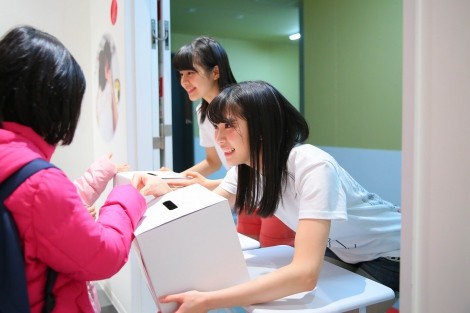