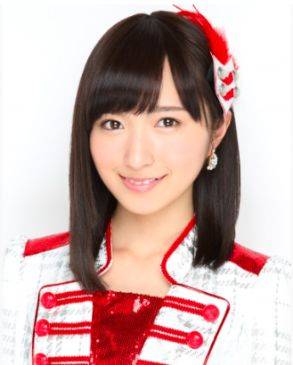 On March 23 during AKB48 Team B's concert, member Oshima Ryoka announced her graduation from the group. Her graduation concert will be held on June 8.

After the live, Oshima tweeted, "I'm now in my 6th year, and I've graduated from high school. When I thought about what I want to do, I wanted to take a step outside and try acting, so I decided to graduate."

Oshima joined the group as a 13th generation member in December of 2011. In spring of 2015, she was appointed vice caption of Team B. In the General Election, she placed 32nd last year.