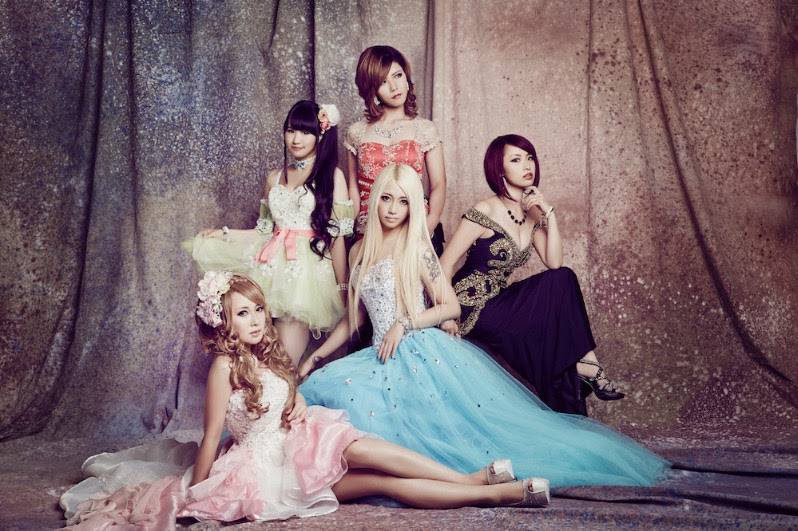 Radiant A sees Japan's "groundbreaking" metal quintet Aldious unleash their first overseas album on 17 March, 2017 out on CD and digital formats in the UK and Europe via JPU Records.

Aldious' name is a portmanteau of "Ultimate" and "Melodious", two words central to the band's ethos and sound. Their powerful stage presence and ferociously fast guitar licks have caught international media attention, leaving American pop culture and fashion publication Nylon to name Aldious as the band that "launched heavy metal girl bands into the mainstream [in Japan]", and for the likes of Team Rock and Revolver Magazine to include Aldious in their "top metal bands from Japan" lists.

"I'm guilty of initially judging Aldious on their looks alone," confesses JPU Records' CEO Tom Smith. "I reluctantly went to one of their shows and ended up being blown away. They're so talented and enjoyable to watch, I couldn't stop grinning! I can't remember the last time I had this much fun at a metal show without knowing any songs."

Regarding their visual style, guitarist Toki comments, "I used to play in visual kei bands, so aesthetics have always been a part of the process for me and also how I discovered the bands I love. Putting on my stage outfit is like putting on my armour and becoming shinier version of myself. I feel like a heavy metal super hero when I hit the stage!"

Drummer Marina, who regularly updates her social media in English, added, "We seem to have a growing number of fans overseas. One Japanese TV show followed such a fan who came to Japan to see us live, that's when we started to realize our music was reaching much further than we expected. Fans often send us messages to come to their country, or draw pictures of us or comment on our hard but catchy sound, or on our 'anime princess dresses,' but I guess princesses gain attention in whichever country you're in."

After topping Japan's official indie charts with their debut album in 2010, Aldious have risen to become one of the country's strongest names in metal and have become regulars on the festival and live circuit. All of their albums have reached the top 20 of Japan's album rankings, with Radiant A peaking at 16 in the charts upon its original release in Japan. This overseas edition of the album includes two bonus live recordings; Dominator and White Crow. 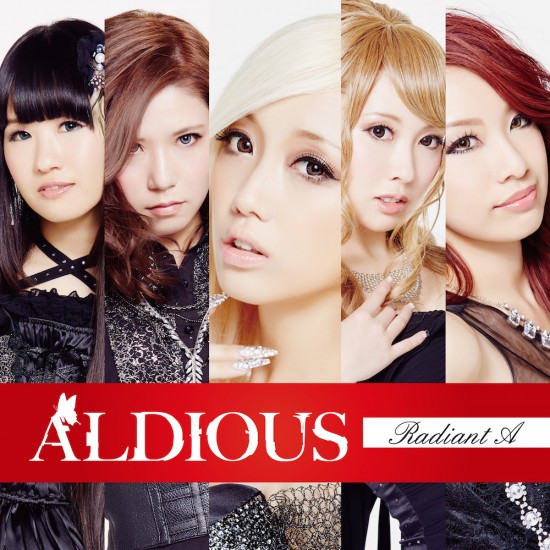 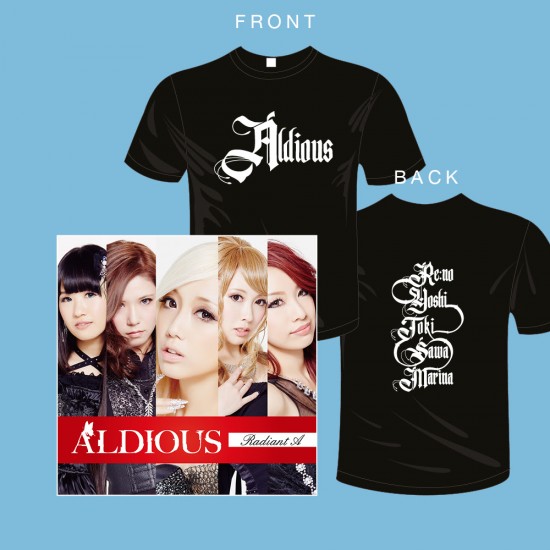