Ayaka to release new single in May 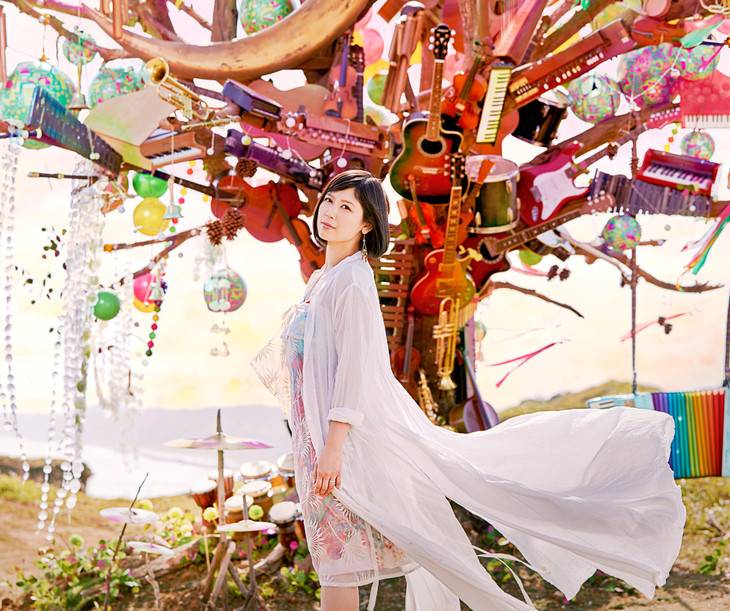 Ayaka will release her new single "Kotonoha" on May 10.

The title track was written as the theme song for NHK's drama "Tsubaki Bunguten ~ Kamakura Daishoya Monogatari~" which will premiere on April 14. It's a medium tempo number with the theme "letter" that reflects "hearts that are linked together through words." It will be released in two types (CD+DVD, CD-Only), and the DVD will contain the PV and making video for "Kotonoha".

Those who purchase the single from Ayaka's official fan club shop will receive a writing paper and envelope set. One lucky fan who write a letter to Ayaka using this stationary set will receive a handwritten response from Ayaka herself.