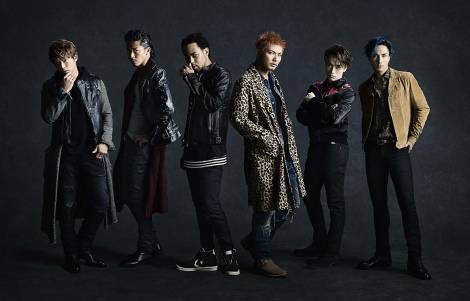 "BORN TO BE WILD" is the group's first album since EXILE AKIRA joined them as a performer.


This is also their second chart-topping album as they grabbed the No.1 spot with "THE II AGE", which was released under their previous unit name THE SECOND from EXILE, and the first week sales for the latest album exceeded the previous one by 11,000 copies.