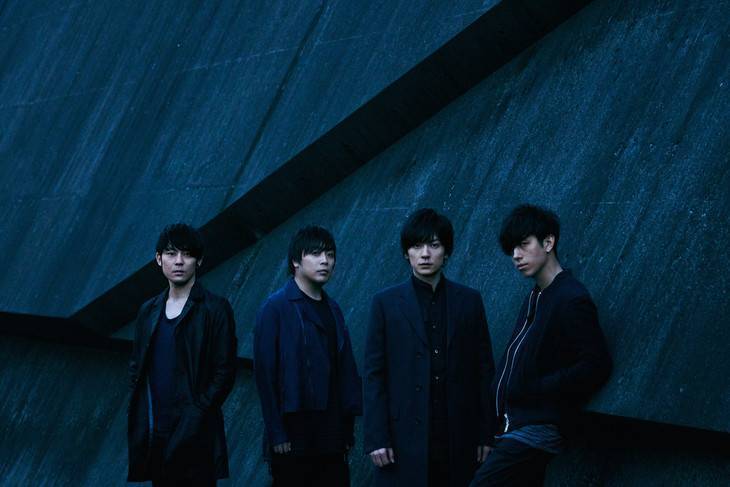 flumpool have revealed the short PV for their new song "Last Call".

"Last Call" is the theme song for the movie "Sakurada Reset" and will be released as the band's new single on March 15. The PV was filmed at Katashima Torpedo Base Ruin in Nagasaki. Its full version, featuring a special guest, will be revealed later.