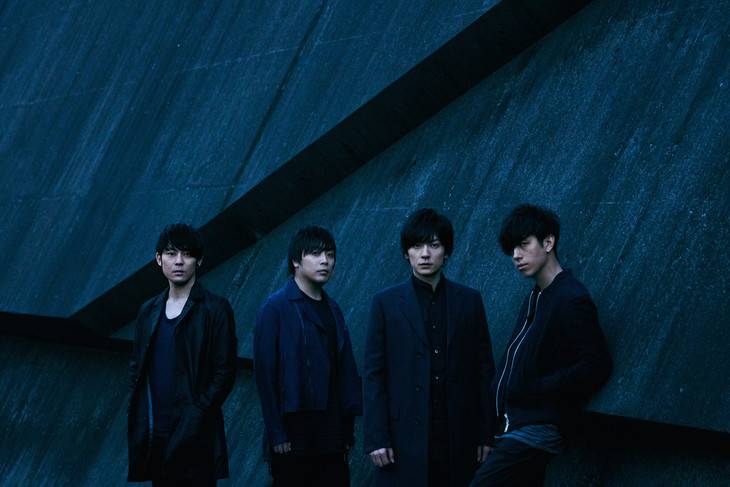 flumpool unveiled the full music video to their new single "Last Call" which is set for release on March 15, on YouTube. (The release date for the single was originally on March 22, but it was changed to the 15th)

"Last Call" is the theme song to Nomura Shuhei's upcoming starring movie "Sakurada Reset", and Nomura is making an appearance on the MV as a special guest.

This marks the first time in 8 years for Nomura to appear in flumpool's MV since "Mitsumeteitai" back in 2009, which happened to be Nomura's first appearance in a video production.

Check out the full MV above!