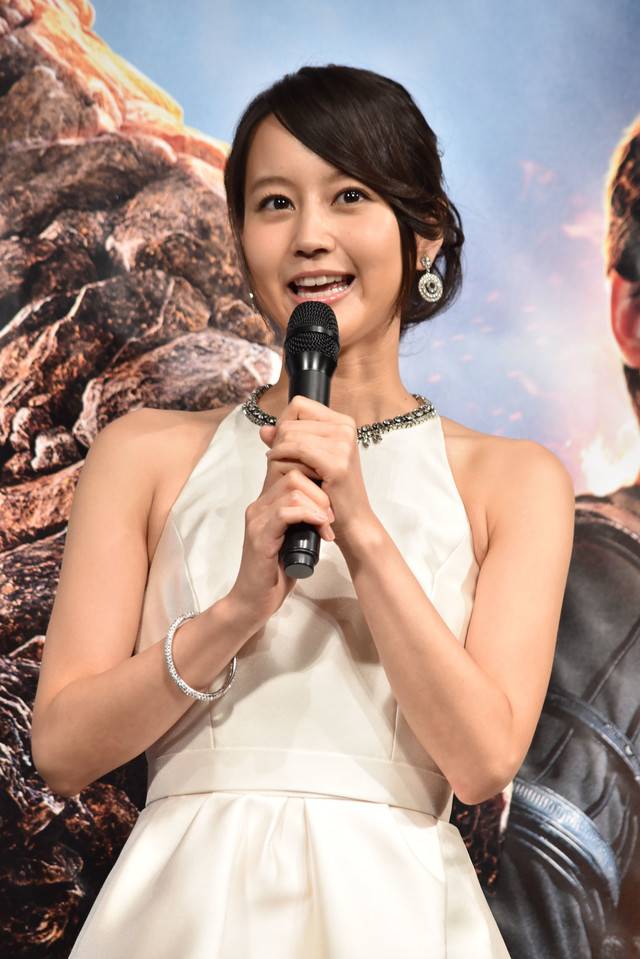 Actress Horikita Maki (28) has retired from showbiz as of February 28.

On March 1, Horikita released a statement via her agency, stating, "At this time, I have decided to leave my job." She continued, "I am now a mother and am spending each day happily with the family I love. I want to protect this warm and irreplaceable happiness with everything I have."

Horikita revealed that she talked things over with her husband, actor Yamamoto Koji (40), "He respects my feelings. From now on, we will put our power together to continue building a family full of love." Finally, she called out to her staff and fans, "Thank you for the wonderful 14 years."

Horikita made her debut after auditioning for the heroine role in the movie "COSMIC RESCUE" in 2003. Since then, she has starred in many dramas, films, and CMs. Some of her well-known works include "Nobuta wo Produce" (2005), "Hanazakari no Kimitachi e Ikemen?Paradise" (2007), and "Ume-chan Sensei" (2012). She married Yamamoto in August of 2015 and gave birth to their first child last December.

We will miss her!