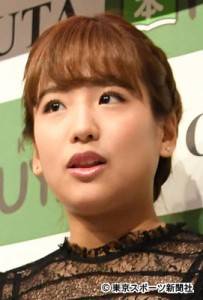 According to the report, he was found hanging in a bathroom at his residence on the evening of March 21. The local police also announced that it is most likely a suicide, but they are still investigating as they don't know the motive.

Nakagawa Haruka who graduated from JKT48 and AKB48 group on December 31 last year, tweeted a memorial message, "Because of Jiro-san, I was able to do my best in Indonesia. That place where Jiro-san was, it was always cheerful. I do not want to believe it yet. Jiro-san, please watch over us from heaven."

Our condolences go out to his family and friends.