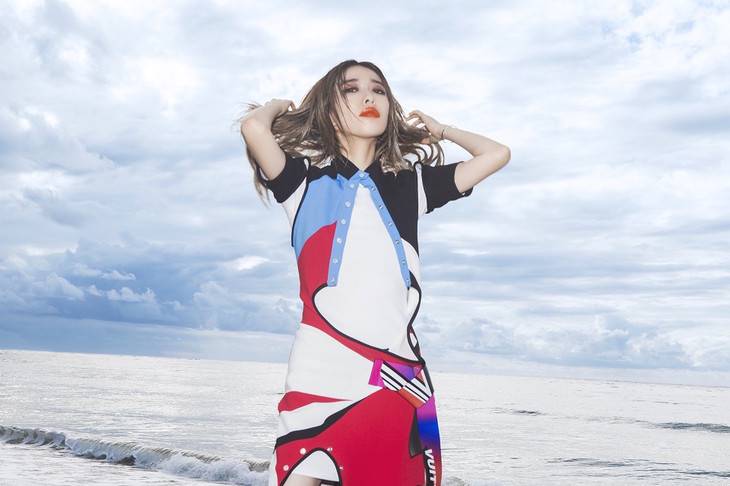 This comes a little over a year since the singer released her last full-length album "LIBERTY". In addition to her single "Saikou na Shiawase" and "Dokomademo ~How Far I'll Go~" (theme song for Japanese-dubbed version of Disney's "Moana"), the album will include 9 new songs. With this album, Kato hopes that those who listen to it will feel like they are in a happy and soothing world.

To coincide with the album's release, Kato will hold a nationwide tour starting in June. You can check out the tour schedule below.