Kuraki Mai to collaborate with 'Detective Conan' for the 21st time 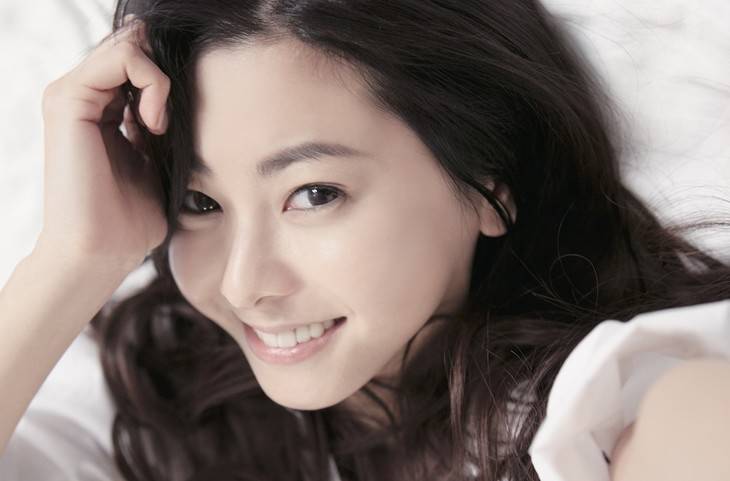 "Meitantei Conan Kara Kurenai no Love Letter" is the 21st installment of the "Meitantai Conan" movie series. For it, Kuraki wrote "Togetsukyo ~Kimi Omofu~" incorporating traditional Japanese instruments. This is the singer's 21st time providing a song for "Meitantei Conan", which makes this the most collaborations for "Meitantei Conan". To commemorate this occasion, they have applied for the Guinness World Records.

Kuraki is set to hold her tour "Mai Kuraki Live Project 2017: SAWAGE?LIVE" starting on March 18. She will perform "Togetsukyo ~Kimi Omofu~" as well as a "Conan Medley" during this tour.