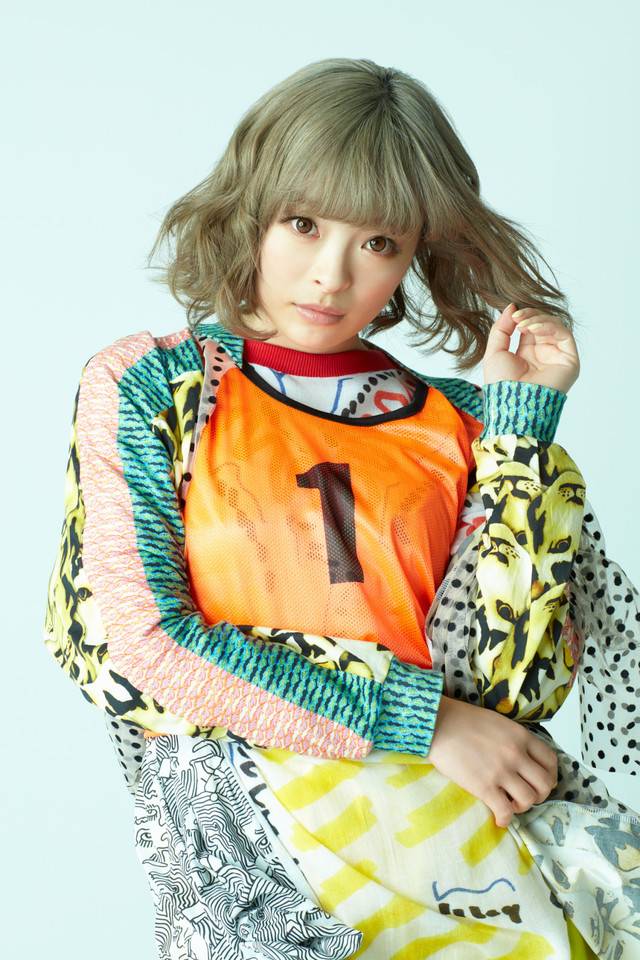 Kyary Pamyu Pamyu is set to release a new single on April 5.

The title is "Iisuta", and it's a refreshing party tune to celebrate spring.


"Iisuta" has already chosen a CM song for AEON's spring campaign "Let's start EASTER party!", and Kyary appears as its image character. Along with the title song, the single will also include "Todoke Punch", a CM song for glico's "Ice no Mi." The full track list can be checked below. 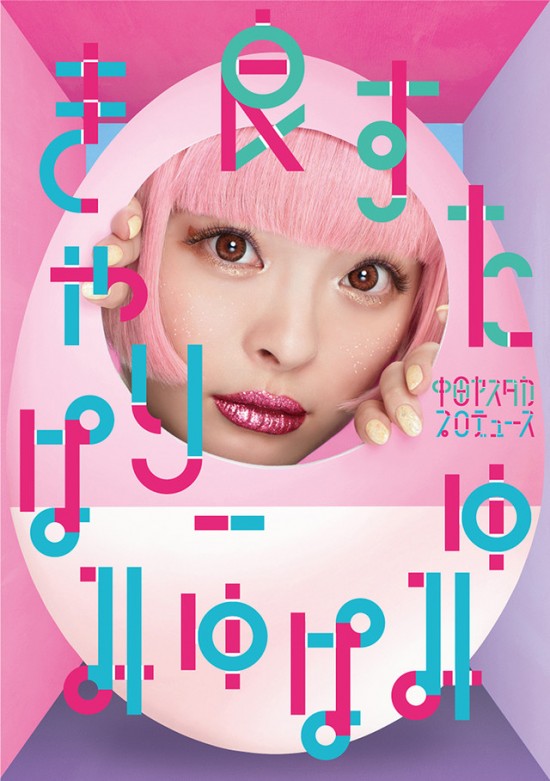 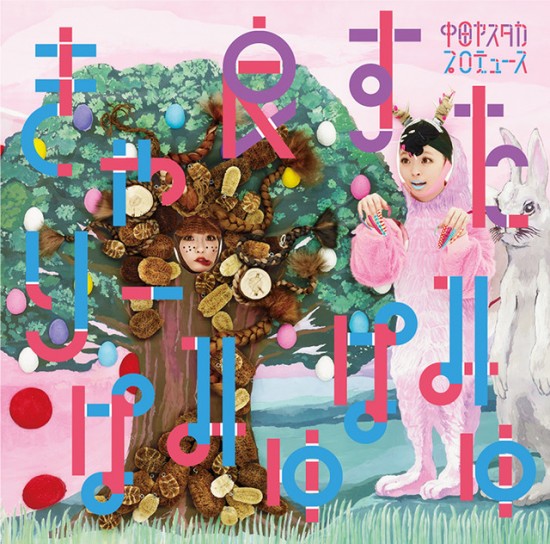 On the same day as "Iisuta", she is also releasing her live DVD/Blu-ray "KPP 5iVE YEARS MONSTER WORLD TOUR 2016 in Nippon Budokan." This DVD/Blu-ray features footage from her live concert at Nippon Budokan, which was the last stage of her world tour in 2016. Its limited edition will come with VR content as well as a pair of glasses to watch it.