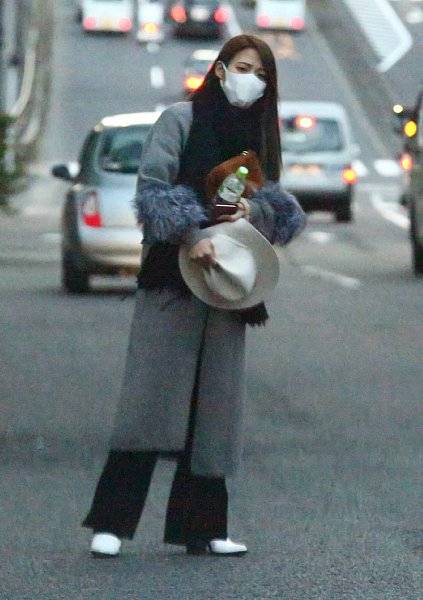 The latest issue of Josei Seven (on sale March 16) reported that Nakai Masahiro, a former SMAP member, is in a relationship with a 32-year-old choreographer/dancer Takeda Maika.

According to the report, Takeda previously participated as a back dancer for artists' tour like Amuro Namie and Kato Miliyah, and she serves as a choreographer for AKB48 groups.

Apparently, they have been dating since 6 years ago, and they already live together. 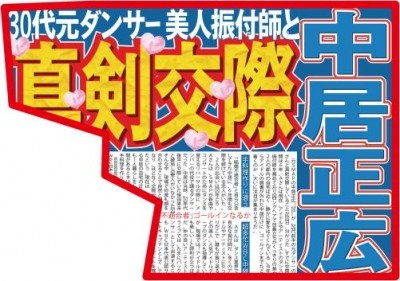 Nikkan Sports also reports the romance (they describes the choreographer as 'A'), and it says that the couple first met in 2010, as she was a substitute dancer for a SMAP member during the group's rehearsals.

Different from the report on News Post Seven, Nikkan Sports says that the couple are not living together, but she visits Nakai's residence frequently.

Though Nakai often describes himself as an unsuitable person for marriage, the future of the couple will sure catch the fans' attention.