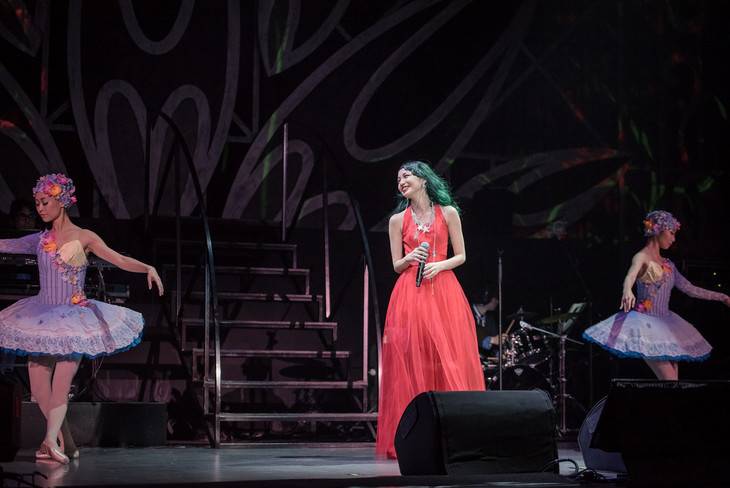 Together with composer Kono Shin, Nakashima will hold 13 concerts in 6 locations. The singer held a similar live for her fan club members back in 2014. At that time, many fans requested that she would hold the concerts nationwide.