Ogura Yuko announces her divorce on the blog 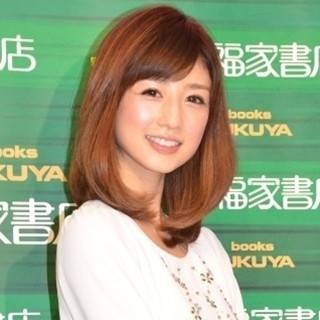 On March 6, talento Ogura Yuko (33) announced on her blog that she has divorced her hair and makeup artist husband Kikuchi Isao.

Ogura wrote, "Though this is a private matter, I would like to make an announcement that we have decided to go our separate ways. I am very thankful to him for giving me a lot of happiness, memories, and above all, our precious two sons. There was a report that we were having some issues (regarding the divorce), but that's not true. We came to this conclusion after discussing it with each other. From here on, we hope to create a good relationship together as a father and a mother to our children. Since last year, I have been worrying many people, but I will do my best as a mother of two, so please watch me over warmly."

Those two married in October 2011 and had their first son in June 2012.
In August of last year, "Shukan Bunshun" reported that Kikuchi was having an affair while Ogura was pregnant with their second child. She then gave birth to the baby in November 2016.