RADWIMPS' new single to be a double A-side 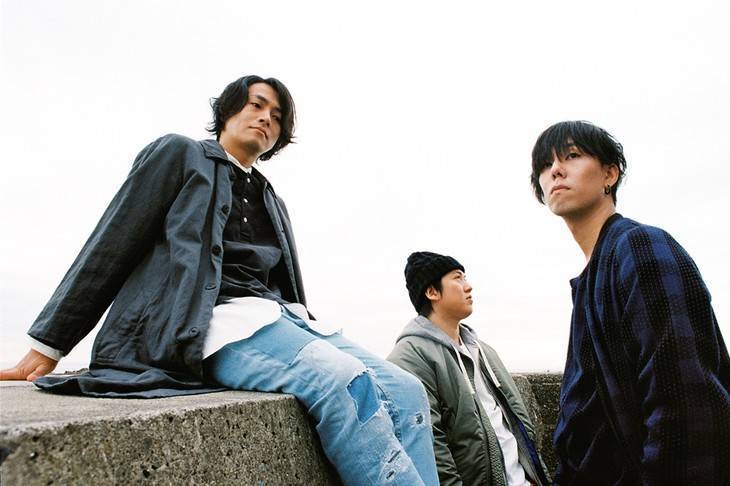 The title and release date for RADWIMPS' new single have been revealed.

The band will release their new single on May 10th, which is also the day they wrap up their tour "Human Bloom Tour 2017" at Nippon Budokan. It will be a double A-side titled "Saihateaini / Senno".

Besides the two tracks, the single will include a strings version of "Bouningen", which was used as the theme song for NTV's drama "Frankenstein no Koi". Furthermore, the single's limited edition will enclose a picture book for "Bouningen".