SID announce the release of their new single 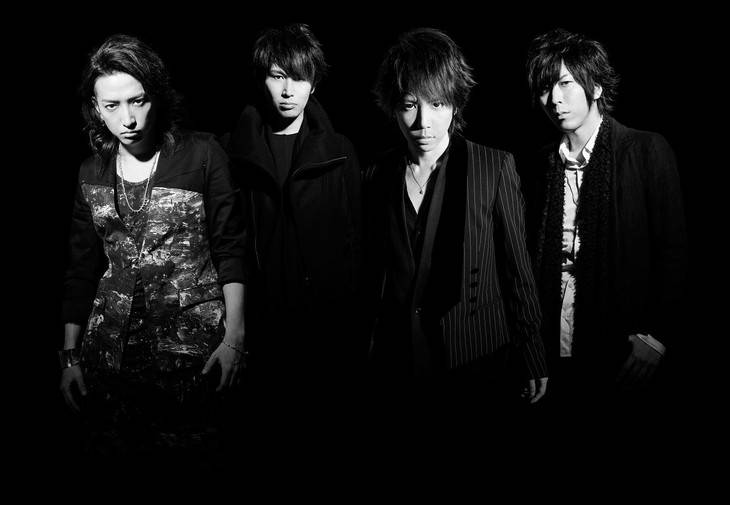 SID announced that their second single for 2017 "Butterfly Effect" would be released on May 10.

"Butterfly Effect" is said to be an aggressive song, and it was composed by a member Yuuya (Dr) just like the band's previous single "Glass no Hitomi." The single will be released as limited edition A and B as well as a standard edition. The details are as follows.

On a side note, five of the band's live concerts, which have been released on DVD, will be now released in Blu-ray on March 29. Those live Blu-ray discs were released altogether as "SIDNAD Complete Blu-ray BOX", but they are releasing them separately.