Superfly visits her hometown in PV for 'Ai ni Dakarete' 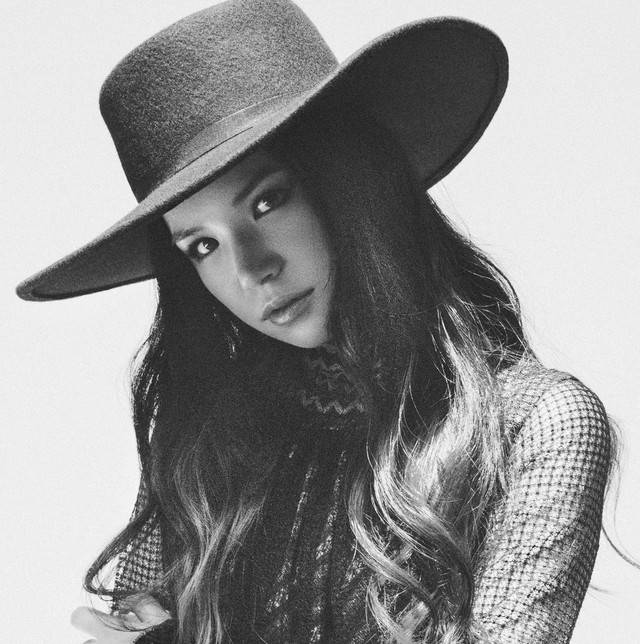 Superfly has uploaded the PV for her song "Ai ni Dakarete" onto YouTube.

"Ai ni Dakarete" was included in Superfly's 2nd album "Box Emotions" released back in 2009. It's a song that Ochi Shiho wrote for her close friend who got married. Although it's not a single, it's very popular among fans ranking third in a fan voting to determine the track list for her best-of album "LOVE, PEACE & FIRE" (April 4 release).

Ochi proposed to make the music video, and it features the singer traveling from Tokyo to her hometown in Ehime to see her friend.