w-inds. to hold a free live on their debut anniversary day 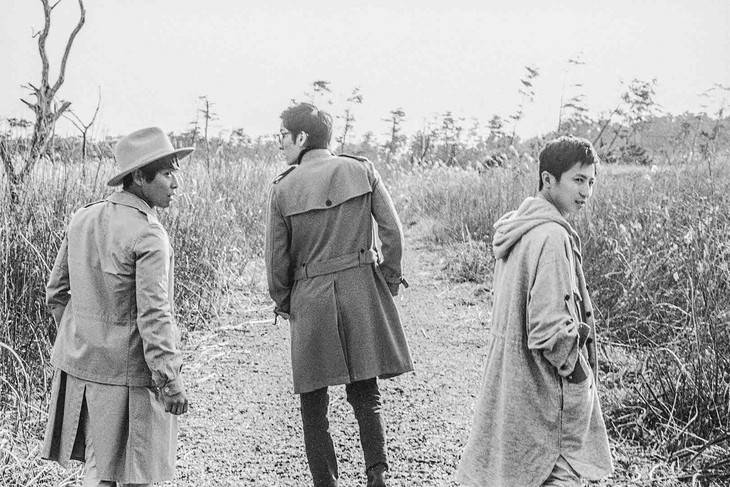 It's been revealed that w-inds. will hold a free live on March 14 at Tokyo Dome City LaQua Garden Stage.

The event will be held to commemorate the release of the group's new album "INVISIBLE" (March 15). This day also marks their 16th debut anniversary day.

Besides this, w-inds. plans on holding other release events across Japan. More details will be revealed via the group's official website.