w-inds. to perform at Nippon Budokan for the first time in over 3 years 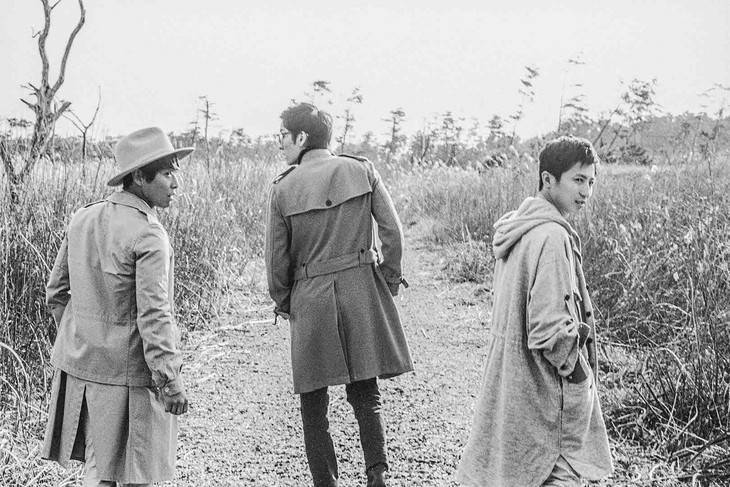 From July to September, w-inds. will embark on their nationwide tour "w-inds. LIVE TOUR 2017: INVISIBLE".

This tour will be held to coincide the release of their new album "INVISIBLE" (released March 15), and it will host a total of 13 shows in 12 locations. The finale will be held at Nippon Budokan, and it's their first time performing there in over three years. The group's official fanclub "w-inds.day" is taking ticket pre-orders until April 2.