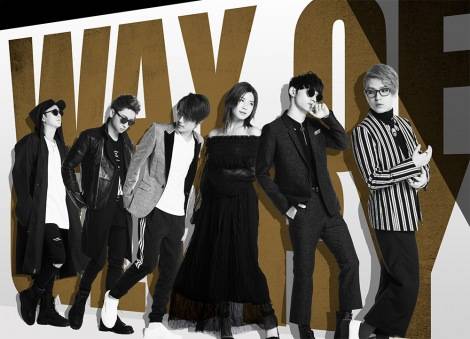 AAA which has become a 6-member group as Ito Chiaki graduated in the end of March, announced that they would be holding their first 4-major dome tour titled "AAA DOME TOUR 2017 -WAY OF GLORY-" starting in September.

With their latest original album "WAY OF GLORY" released in February, they will first hold an arena tour in June, then go on the dome tour. The group is holding 7 shows in total.