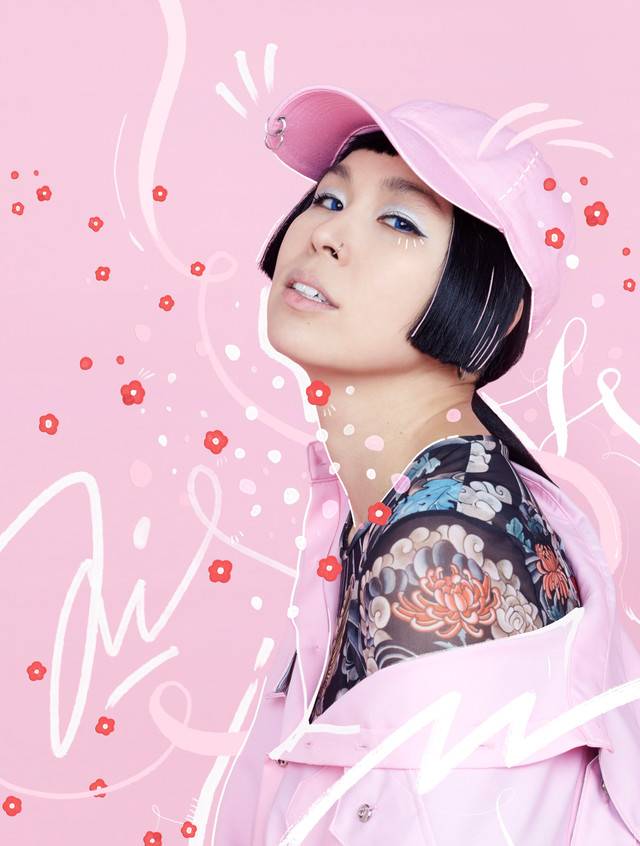 This is the singer's first original album in about four years. It will include "Saigo wa Kanarazu Seigi ga Katsu", which is the theme song for drama 'Kinkyuu Torishirabeshitsu' (TV Asahi; starts April 20), and "FEEL IT", which is the CM song for GLOBAL WORK. More details will be revealed at a later date.

To coincide with this album's release, AI will hold a nationwide hall tour starting this fall. It will kick off on September 9 at Kawaguchi Sougou Bunka Center Lilia (Saitama) and will wrap up on December 17 at Kagoshima Shimin Bunka Hall for a total of 32 shows. The tour schedule can be seen below the cut.