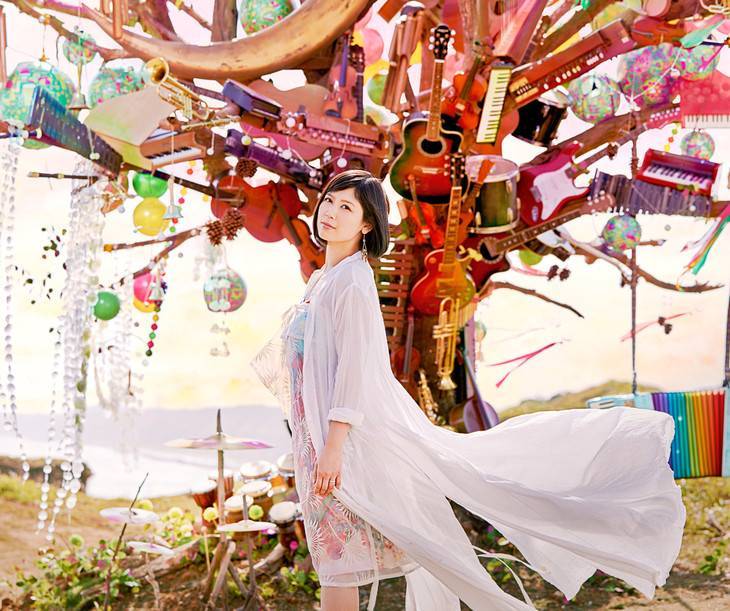 Ayaka has revealed the short PV for her new song "Kotonoha".

As previously reported, the song was written as the theme song for NHK's drama "Tsubaki Bunguten ~ Kamakura Daishoya Monogatari~". The medium tempo number has the theme "letter" and reflects "hearts that are linked together through words."

"Kotonoha" will drop in stores on May 10.