Ayaka to hold an acoustic tour 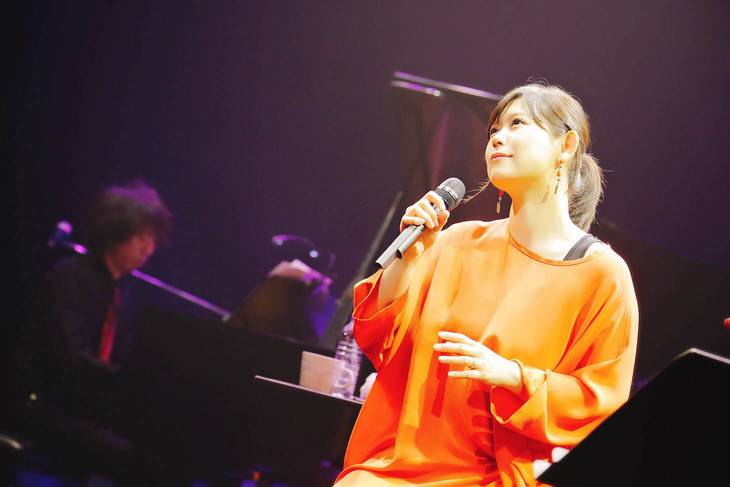 On April 1, Ayaka held a fan club live at Fukuoka Shimin Kaikan where she performed her new song "Kotonoha" and announced her new tour. The upcoming tour will kick off on September 3 at Chiba-ken Bunka Kaikan and will wrap up on February 11 of next year at Fukuoka Sun Palace Hotel & Hall for a total of 34 shows in 25 locations.