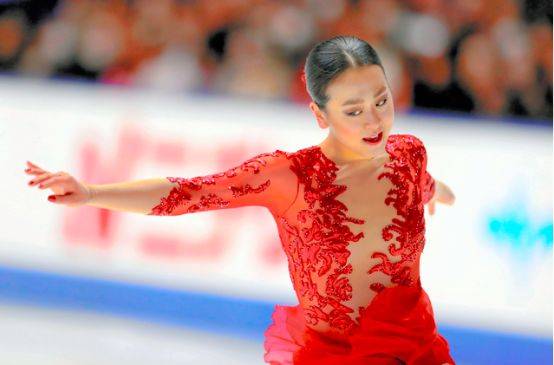 Asada, who is known for her triple axels, started skating when she was just 5 years old. After coming in 6th place at the Sochi Winter Games in 2014, she took a year off then resumed her skating career. However, she struggled with her left knee injury, placing 12th at the Japanese Championships last December.

In her blog, she wrote, "The goal that had been motivating me disappeared, and I lost the energy to continue my skating career. Although this is the decision I made, I have no regrets over my life as a figure skater."